Recently released body cam footage shows the August 2019 fatal police shooting of 27-year-old Schaston Hodge. Video shows Hodge ignoring sirens and leading Texas DPS (Department of Public Safety) troopers on a chase through the city. When he finally pulls into his grandmother’s driveway, body cam footage shows him holding and pointing a gun. Then Texas DPS officers unleash a hail of gunfire to stop the threat. 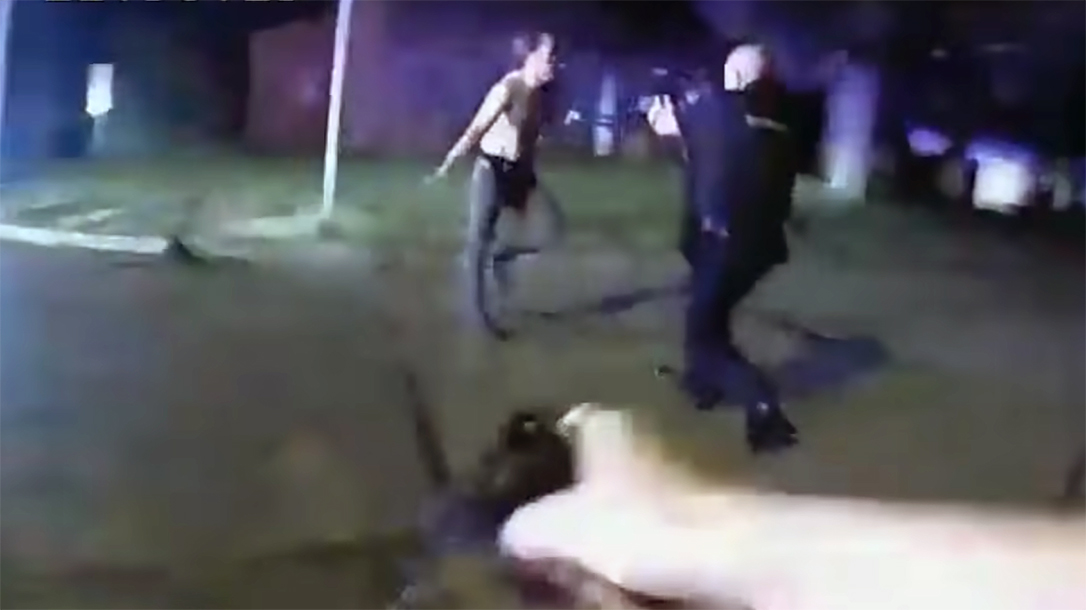 The Texas Department of Public Safety placed troopers Joshua Engleman and Robert Litvin on paid leave following the shooting, according to dallasnews.com. In November, a grand jury decided not to indict either trooper for the shooting.

Footage shows the two troopers in question perform an unrelated stop just prior to the incident with Hodge. At the conclusion of the first encounter, an unidentified civilian praises the officers on their treatment.

“It’s been an honor meeting you guys,” he says. “You guys are awesome. Man, the guys we’ve been previously with have never been nothing like this, at all!”

A short time later, the officers observe Hodge make a turn without using a signal. That’s when the suspect attempts to run, speeding away in his car. When he finally pulls in at his grandmother’s house, Hodge bursts out of the vehicle and brandishes a weapon. The officers open up on the suspect. It’s all over in a matter of seconds.

One officer literally sprints to the squad car to retrieve a medical attempt, as they attempt to render aid to the suspect. The suspect died, and sadly, his grandmother saw the suspect lying on the ground.

“They killed my son like he was an animal,” Shandra Brackens-Hodge, the suspect’s mother, told dallasnews.com. “They shot my son 16 times, they almost blew his head off.”

However, the troopers’ defense lawyer claimed differently. “They didn’t fire an excessive amount of rounds,” countered John Snider. “They responded in defense of their lives.”

The family attorney claimed Hodge legally could own a firearm. Additionally, the autopsy showed Hodge’s system tested positive for marijuana and alcohol above the legal limit, according to dallasnews.com. 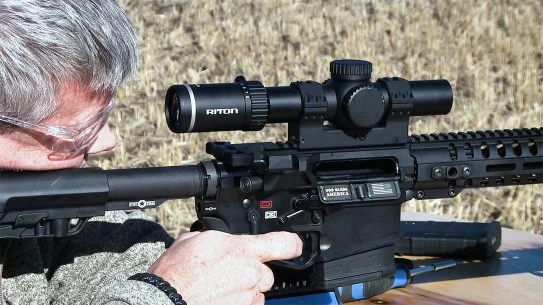