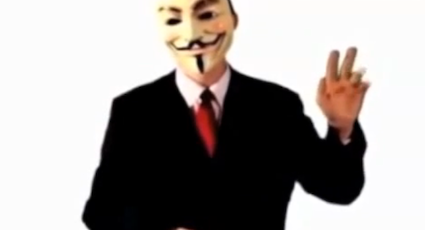 A Texas man who is a self-proclaimed supporter of Anonymous says he’s joining the hacking ring’s purported fight against one of Mexico’s most violent drug cartels.

Barrett Brown, 30, told CNN that in the next two days he expects to receive thousands of e-mails naming alleged Zetas drug gang affiliates that he’s been told were taken by hackers from a Mexican government website.

“It’s possible this is all a big hoax, (but) I’m more involved in this because of the possibility of striking a blow against the Zetas. … The issue to me was more about how do we do this operation. I’m intent on what we could do with the information when we release it,” Brown told CNN in a telephone interview Thursday.

The Dallas resident, who describes himself as a former member of Anonymous and has frequently spoken publicly about his involvement in Anonymous activities, posted a YouTube video Wednesday explaining why he planned to join the effort. 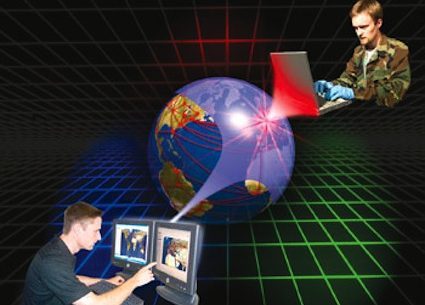 Report: Russia and China are top thieves of U.S. technology.