A Texas National Guardsman and another man were shot dead in the Mexican border city of Ciudad Juarez, according to local officials and reports.

The body of Jose Gil Hernandez Ramirez, 21, of El Paso, was identified by members of his family, Arturo Sandoval, a spokesman for the Chihuahua state attorney general’s office, said.

An FBI spokesman confirmed the name and said Ramirez was a member of the Texas National Guard. He said it was thought Ramirez was in Mexico for personal reasons.

A spokesman for the Texas National Guard said they would do what they could to help his family and a full military funeral would be provided if they wished.

The deaths of the two men came as drug cartels fought gunbattles with the Mexican army in several parts of the northern border region, including residential areas, on Wednesday.

Parents rushed to take their children out of school to safety while factories forced some workers to stay inside for their own safety and told others not to come to work. 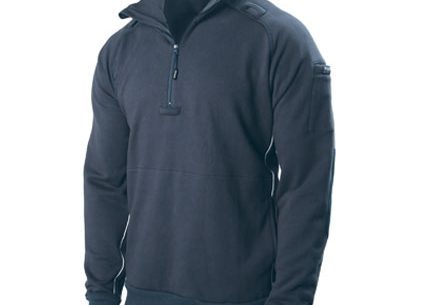