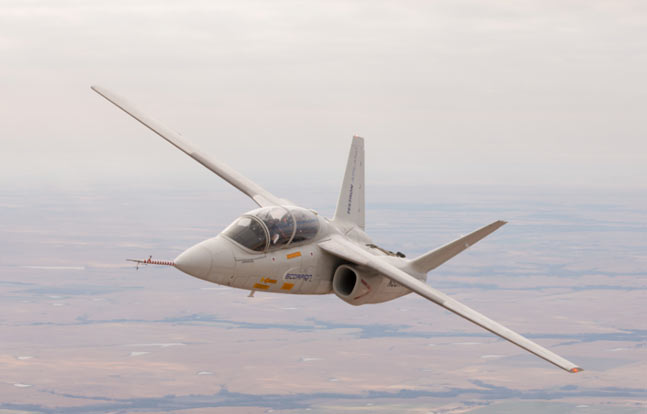 Textron AirLand, a joint venture between Textron and AirLand Enterprises, will soon offer its Scorpion fighter jet to Switzerland, just weeks after that country elected not to purchase the Saab Gripen E.

“The Scorpion is ideally suited to Switzerland’s circumstances .… It is cheaper than the Gripen and still meets 90% of the tasks at hand .… We could offer the jet to Switzerland for less than USD20 million,” Anderson reportedly said.

As IHS Jane’s points out, the Swiss held a national referendum on May 18 which resulted in the rejection of a proposal to buy 22 Gripen E fighter jets for CHF2.2 billion (USD2.5 billion). That works out to a cost of USD $113 million per unit, which includes training, support and other services and equipment.

Textron AirLand is the first company to publicly throw its hat into the ring to replace the Tiger II, which has been in service since the 1970s. IHS Jane’s says that the Swiss Department of Defence has not received an official offer for the Scorpion. 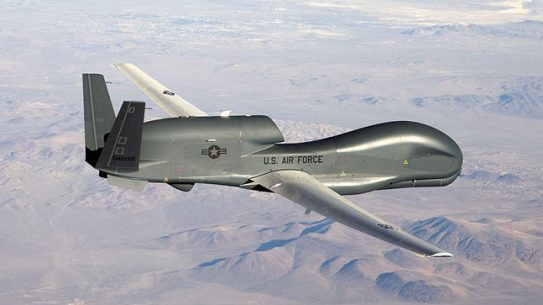