Thailand extradited accused Russian arms trafficker Viktor Bout to the U.S. on Tuesday to face terrorism charges, siding with Washington in a tug of war with Moscow over whether to send him to stand trial or let him go home.
The Cabinet approved Bout’s extradition Tuesday after a long legal battle, and police said the 43-year-old was put aboard a plane that departed Bangkok at about 1:30 p.m. (0630 GMT; 1:30 a.m. EST) in the custody of eight U.S. officials.

In New York, a law enforcement said Bout was expected to arrive there around 9 p.m. EST Tuesday (0200 GMT Wednesday). The official, speaking on condition of anonymity because of security concerns, declined to name the airport.

Bout, a former Soviet air force officer who is reputed to have been one of the world’s most prolific arms dealers, was arrested at a Bangkok luxury hotel in March 2008 as part of a sting operation led by U.S. Drug Enforcement Administration agents.

Bout has allegedly supplied weapons that fueled civil wars in South America, the Middle East and Africa, with clients including Liberia’s Charles Taylor and Libyan leader Moammar Gadhafi and both sides in Angola’s civil war. He has been referred to as “The Merchant of Death,” and was an inspiration for the arms dealer played by Nicolas Cage in the 2005 film “Lord of War.” 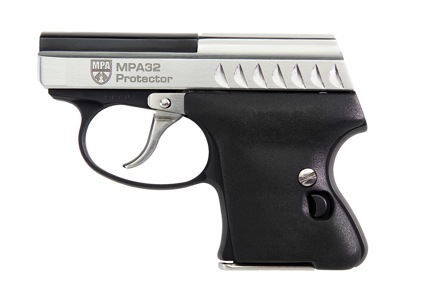