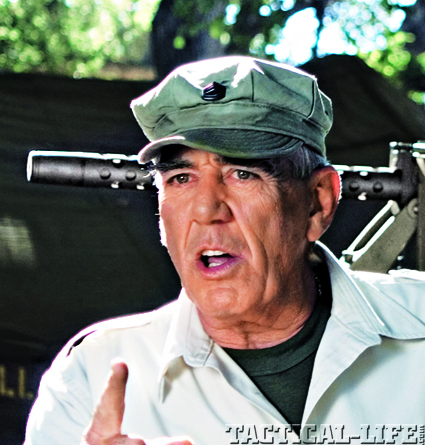 TW • Media attacks on the NRA and all gun owners have been ratcheted up to all-time high levels since Sandy Hook. What’s your comment?

At the NRA board meeting after Sandy Hook we had armed guards. That’s just one example of all the hysteria whipped up by the media. The NRA’s main recommendation put forth by CEO Wayne LaPierre after Sandy Hook was to have armed guards in schools. There are thousands of schools in this country right now with armed guards. The liberal media and the administration jumped on this and made light of it. And really, honestly, there is no other solution. The media joked about a guard with an M14 standing over a third-grade class. Totally out of context with what the NRA said—the kids actually never need to see the guards. You’ve got closed-circuit TV keeping tabs on things.

TW • Are professional guards needed, or people like retired cops?

The armed guard is not some fat old retired guy who’d be unable to chase anybody down and couldn’t fight him if he did. Maybe the armed guard is somebody like a retired SWAT guy, or a cop in good shape. You put this guy where the TV monitors are and he is watching them from before school starts until the school is closed. The kids never see this guy and his gun. When he sees a threat, he calls 911 before he makes a move. The cops coming in know exactly where to go and what they’re dealing with. This NRA plan would work—it’s already working in thousands of schools. But the media, out to smash any NRA idea, no matter what, turned the plan into a damn silly cartoon image of a guy standing over a classroom of third graders with an M14.

To me, all the recent mass-murders that the media has been covering fortifies the logic of having self-protection. It couldn’t be more important than it is right now, especially with all of these maniacs coming out of the woodwork. It’s more important than ever to have home defense and protection guns. Frankly, I’m wishing I had a permit for concealed carry at certain times. Last year there were 41 states with right-to-carry laws, permits issued. Crime rates in those states are at a 37-year low. Does the press show that? Hell no! 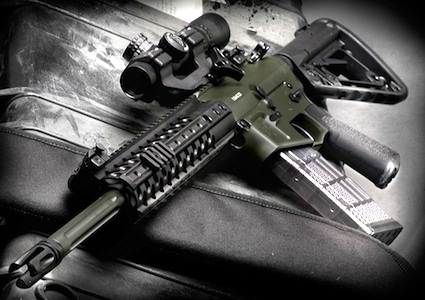