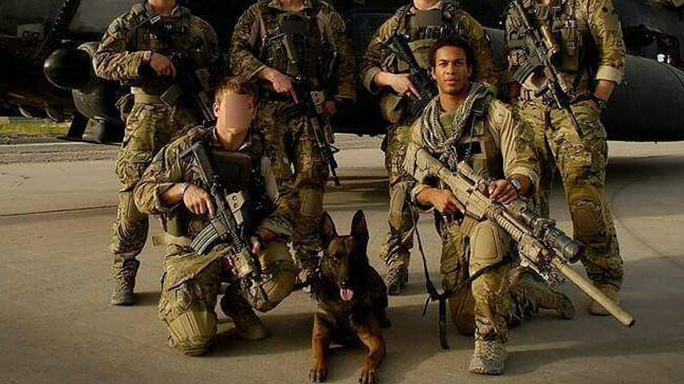 A new NBC miniseries will document the career of Nicholas Irving, also known as “The Reaper.”

Jay-Z has been announced as an executive producer on the six-hour series about Irving, who is the U.S. Army 3rd Ranger Battalion’s deadliest sniper.

According to Page Six:

The six-hour miniseries is based on Irving’s 2015 memoir, “The Reaper: Autobiography of One of the Deadliest Special Ops Snipers.”

“The series will take a look inside the life of the world of special ops,” a source told Page Six. “The plan is to start filming early next year.”

On top of having Jay-Z on board as a producer, Irving announced on his Facebook page that actor Sterling K. Brown would star in the series. Brown is fresh off winning an Emmy for his role in “The People v. O.J. Simpson: American Crime Story.”

“Now onto the next part … making sure everything Ranger, Night Stalker, etc., represented in this is shown in a light that represents our community the way it should be. RLTW,” Irving said on Facebook.

Irving’s goal to become a U.S. Navy SEAL fell short when he failed a colorblindness test. He then joined the Army Rangers where, according to reports, he had 33 confirmed kills in a four-month period. He was also the first African-American sniper with the Third Ranger Battalion, according to the New York Daily News. 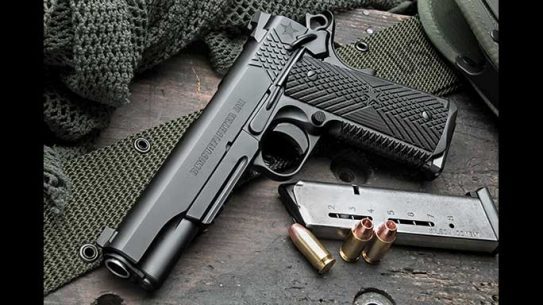 The BCMGUNFIGHTER 1911 performed pretty much as expected, which is to say without any...