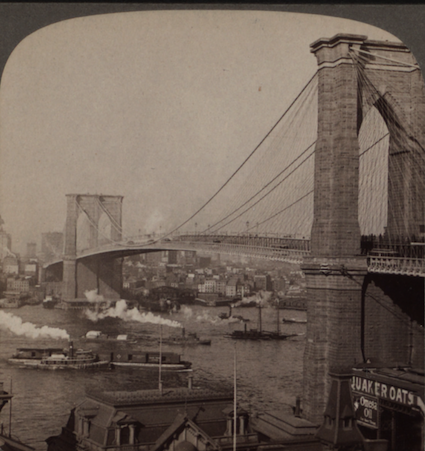 The father of New York gun control was Democratic city pol “Big Tim “Sullivan — a state senator and Tammany Hall crook, a criminal overseer of the gangs of New York.

In 1911 — in the wake of a notorious Gramercy Park blueblood murder-suicide — Sullivan sponsored the Sullivan Act, which mandated police-issued licenses for handguns and made it a felony to carry an unlicensed concealed weapon.
This was the heyday of the pre-Prohibition gangs, roving bands of violent toughs who terrorized ethnic neighborhoods and often fought pitched battles with police. In 1903, the Battle of Rivington Street pitted a Jewish gang, the Eastmans, against the Italian Five Pointers. When the cops showed up, the two underworld armies joined forces and blasted away, resulting in three deaths and scores of injuries. The public was clamoring for action against the gangs.

Read the rest of Michael A. Walsh’s article at the N.Y. Post. 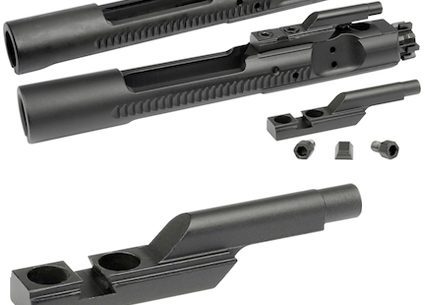