“Operation Orient Express” promised wanted suspects a chance to “Win a Trip to the Orient” — unfortunately for them, it was Orient Road Jail.

“Operation I Know What You Did Last Summer” checked up on juveniles and probation violators.

Local law enforcement agencies dub their major plans with names ranging from the ingenious to the humdrum. But are the names significant or just plain silly?

“The operational name always is a catchy phrase that somehow symbolizes the tone of what it is we’re targeting,” Hillsborough County sheriff’s spokesman Larry McKinnon said.

“It’s kind of like being an advertising agent,” McKinnon said. “You want to put a catchy phrase out there that the public is going to grasp and understand, and you’re good to go. There’s no rules. There’s no book of catchy names. You’ve just got to be creative in your mind.”

Historically, code names were for secrecy and security, FBI spokesman Dave Couvertier said. Investigators would mask or protect information, picking names not directly connected with the offense. For a public corruption investigation, he said, investigators would pick a random name such as “Operation Neptune.”

Hillsborough deputies are in the midst of “Operation Last Dose,” which allows people to turn in unwanted or expired prescriptions.

Pasco County deputies and the Drug Enforcement Administration recently completed “Operation Alabama Slammer,” targeting an alleged interstate ring of about a dozen men from shipping drugs and stolen equipment from the Tampa Bay area to Alabama.

Tampa police enjoy coming up with operational names, spokeswoman Andrea Davis said. Most times, a sergeant and lieutenant leading the operation will ask others involved to suggest names.

“In the office, when you’re planning an operation name, it’s something that gets you excited,” Davis said. “It’s clear when you have someone’s buy in they’ll work harder at it. It’s like a marketing campaign for some kind of product.” 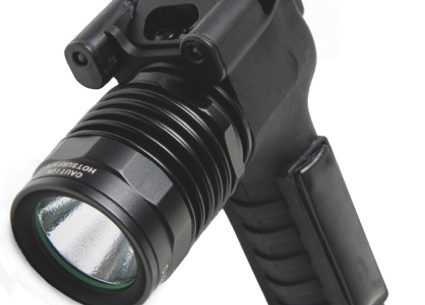