For the third time in a week an armed citizen has stopped an armed robbery, this time without a shot being fired.

Erick Tehoke, who had just gotten his concealed carry license three months ago, was approached by a would-be robber while sitting in his SUV after making a withdrawal from a Columbus ATM. When the robber demanded his money, Tehoke drew his handgun and the robber fled.

“I did not see anything that looked like a knife or looked like a gun it was just an instant reaction and I pulled my weapon,” Tehoke told Channel 10 news.

This is yet the latest example of the estimated 1-2 million defensive uses of a handgun each year that end without violence, many of them unreported to police or the media. Two other robberies were recently stopped, both in Toledo, when the intended victims shot their attackers.

One again, concealed carry proves to be successful despite the lies spread by the gun ban movement. 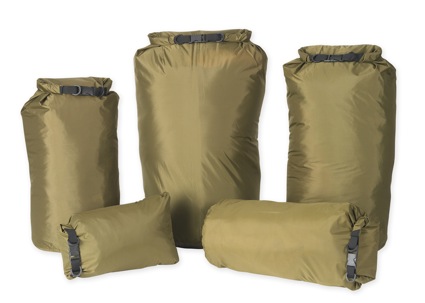