A gunman opened fire in a mall crowded with Christmas shoppers here Tuesday afternoon, killing two people and sending at least one person to a hospital before being found dead, said the Clackamas County Sheriff’s Office.

The attack at about 3:30 p.m. in the Clackamas Town Center, near Portland, sent hundreds of shoppers and merchants running for cover as the gunman, wielding an apparent assault rifle, fired off what witnesses on Twitter and on local television stations described as about 60 shots.

In a news conference, Lt. James Rhodes of Clackamas County Sheriff’s Office said the adult male shooter had been found dead of an apparent self-inflicted gunshot wound after police, responding to numerous 911 calls, stormed into the mall.

Police say they have tentatively identified the gunman but would not release his name or give any information on a possible motive. 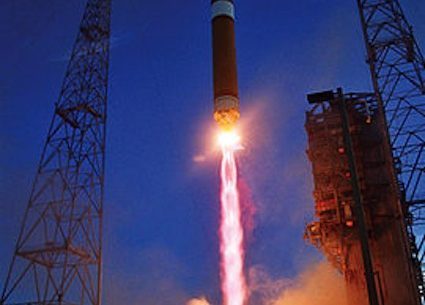