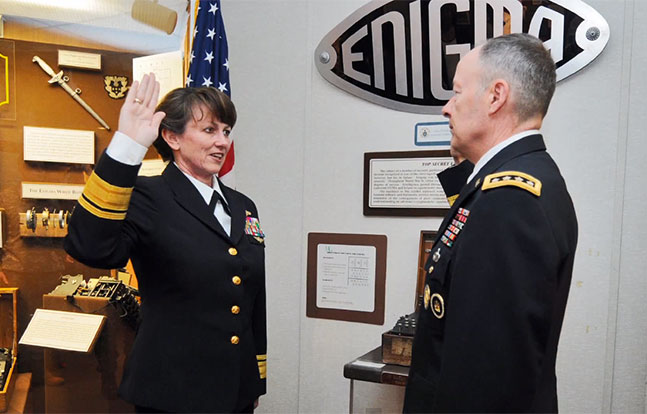 Vice. Adm Jan Tighe has forever been engrained into the history of the U.S. Navy.

On April 2, Tighe made history as she was named as the first woman to command a numbered fleet in the U.S. Navy.

Tighe has been put in command of the Navy’s 10th Fleet/Fleet Cyber Command.

“It is an honor to take command of this outstanding warfighting organization and to be able to continue working with the tremendous team of uniformed and civilian professionals,” Tighe said at her change-of-command ceremony.

Tighe has commanded more than 2,800 multi-service and multi-agency personnel at the National Security Agency/Central Security Service Hawaii in Kunia. 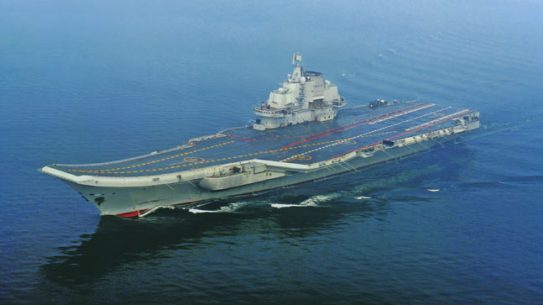