Tim Hetherington, an esteemed photojournalist and an Oscar nominee for a gritty and harrowing documentary about the Afghan war, was killed in the war-torn Libyan city of Misrata, the president of the agency that represented him said Wednesday.

Three other photographers were hurt in the incident that killed him, according to news reports. Panos Pictures, which employed Hetherington, confirmed that the photographer’s family had been notified.

“We’re still trying to figure out front lines or house,” said CSPR agency president Cathy Saypol in reference to where he was when killed. “The only thing we know is that he was hit by an RPG with the other guys.” An RPG is a rocket-propelled grenade.

Hetherington’s last Twitter entry appears to have been made on Tuesday: “In besieged Libyan city of Misrata. indiscriminate shelling by Qaddafi forces. No sign of NATO.” 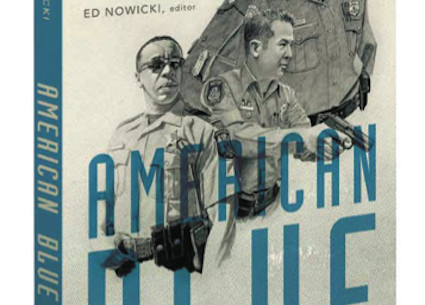 Tim Hetherington, an esteemed photojournalist and an Oscar nominee for a gritty and harrowing…