Cops have tracked down the owner of the SUV that was turned into a rolling Times Square terror bomb, a spokesman said Monday.

But they still haven’t identified the person who drove the bomb-laden vehicle there, lit the fuse – and split.

NYPD deputy commissioner Paul Browne would not identify the owner of the 1993 Nissan Pathfinder and declined to say whether he is a suspect in the attempted terror attack.

Meanwhile, investigators are hunting a man who was caught on tape moments after the SUV – packed with enough fuel, fertilizer and explosives to ignite a massive fireball – was abandoned in Times Square.

Mayor Michael Bloomberg warned on NBC’s “Today” that the person on the tape may not become a suspect.

“There are millions of people that come through Times Square,” he said. “This person happened to be in a position which a camera got a good shot of him, and maybe he had something to do with it but there’s a very good chance that he did not. We’re exploring a lot of leads.” 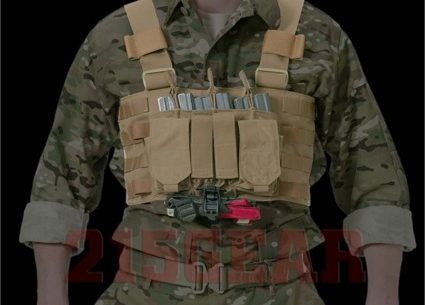