The Pentagon has poured millions of dollars into the development of tiny drones inspired by biology, each equipped with video and audio equipment that can record sights and sounds.

They could be used to spy, but also to locate people inside earthquake-crumpled buildings and detect hazardous chemical leaks.

The smaller, the better.

Besides the hummingbird, engineers in the growing unmanned aircraft industry are working on drones that look like insects and the helicopter-like maple leaf seed.

Researchers are even exploring ways to implant surveillance and other equipment into an insect as it is undergoing metamorphosis. They want to be able to control the creature.

The devices could end up being used by police officers and firefighters.

Their potential use outside of battle zones, however, is raising questions about privacy and the dangers of the winged creatures buzzing around in the same skies as aircraft.

For now, most of these devices are just inspiring awe.

With a 6.5-inch wing span, the remote-controlled bird weighs less than a AA battery and can fly at speeds of up to 11 mph, propelled only by the flapping of its two wings. A tiny video camera sits in its belly.

The bird can climb and descend vertically, fly sideways, forward and backward. It can rotate clockwise and counterclockwise.

Most of all it can hover and perch on a window ledge while it gathers intelligence, unbeknownst to the enemy.

“We were almost laughing out of being scared because we had signed up to do this,” said Matt Keennon, senior project engineer of California’s AeroVironment, which built the hummingbird.

The Pentagon asked them to develop a pocket-sized aircraft for surveillance and reconnaissance that mimicked biology. It could be anything, they said, from a dragonfly to a hummingbird.

Five years and $4 million later, the company has developed what it calls the world’s first hummingbird spy plane.

“It was very daunting up front and remained that way for quite some time into the project,” he said, after the drone blew by his head and landed on his hand during a media demonstration. 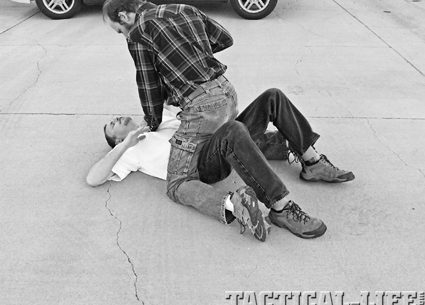 You'll never look at hummingbirds the same again. The Pentagon has poured millions of…