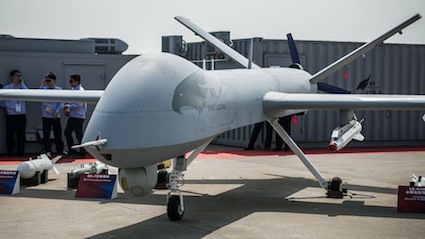 The Japanese government said eight F-15 fighter planes from the Air Self Defense Force were dispatched to airspace over the islands after coast-guard patrol vessels confirmed the presence of a single Chinese aircraft 15 kilometers, or about nine miles, south of the island Uotsuri Jima. That is the biggest of the contested chain, known as Senkaku in Japan and Diaoyu in China.

A defense ministry spokesman said this is the first time that a Chinese aircraft has intruded into any Japanese airspace. 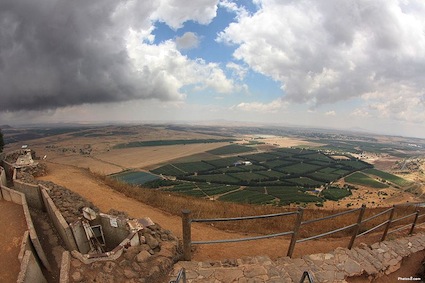 US Recognition of Syrian Opposition Coalition Is Meant to Counter Extremists