Toni McBride was already well on her way to earning a bit of fame within firearm circles. A member of Taran Tactical’s vaunted shooting team, her blazing videos increasingly became an Internet sensation, showcasing her talent and lethal accuracy. Her image also graced the cover of Dillon’s The Blue Press. Now after utilizing those skills in the field, McBride finds herself under fire. 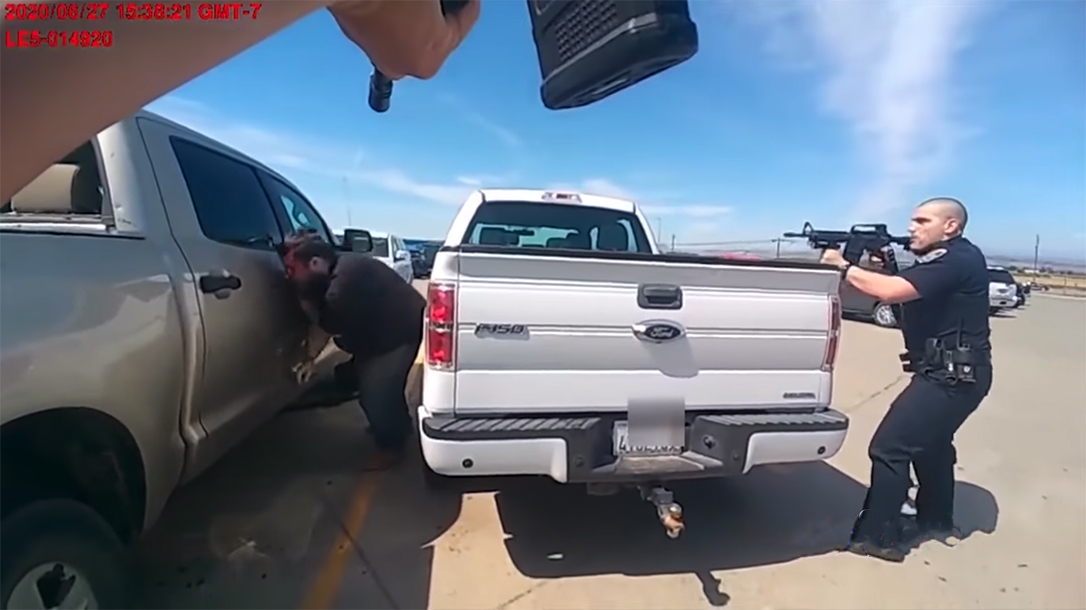 The 23-year-old LAPD officer shot and killed a suspect armed with a knife back on April 22. Body cam footage shows McBride arrive on the scene, where a suspect allegedly rammed cars, and then continued to threaten with a knife.

Footage shows the suspect, 38-year-old Daniel Hernandez, repeatedly ignore commands. McBride appears calm, directing a partner for backup. She controls the scene, ordering bystanders to move out of the way. Ultimately, the suspect continues to advance in her direction; that’s when McBride finally opens fire. She fires six shots and doesn’t appear to miss, finally ceasing fire when the suspect stops attempting to advance.

But now that fame is clearly coming back on McBride. A lawsuit filed on behalf of the suspect’s 14-year-old daughter claims McBride exhibited “reckless, violent and homicidal propensities,” according to the Daily Mail. Though the incident happened in April, it garnered more attention following recent protests and the reexamining all police shootings.

Though several use-of-force experts reportedly examined the footage and called it a good shooting, the suspect’s lawyer claims otherwise. “You can clearly see that Daniel Hernandez gets out of a totaled car, walks shirtless, with hands to his sides. He’s not making any gestures that’s threatening to anyone,” family attorney Narine Mkrtchyan told Fox News.

To compound matters even more, McBride’s father serves as a board member for the Los Angles Police Protective League. Known as the “Pit Bull,” the man obviously holds power in the LA police community. Further, he recently helped attack District Attorney Jackie Lacey’s opponent, with the election coming in November. The revelation prompted the DA to make a statement:

“District Attorney Lacey does not have a personal relationship with Jamie McBride or any member of his family,” a DA’s office spokesman told Los Angeles Magazine. “But to address any possible appearance of impropriety, District Attorney Lacey will ask the state Attorney General to independently review the matter to determine if a conflict exists.”

On the surface, it appears McBride did her job. However, with her background as a competitive shooter and her social media influencer fame, the opposition will no doubt gun for her. And with her father’s ties, the case takes on even more interest. We’ll keep you updated as this story continues to develop. 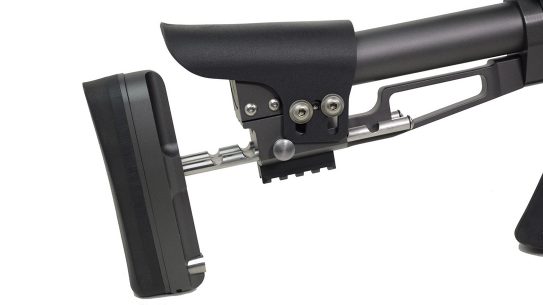