When a woman refused to comply with officer commands and charged with a knife, an Athens-Clarke County Police officer took a torso shot, dropping the suspect. Officer body camera footage captured the entire scene, one that ultimately proved fatal for the assailant.

The Oct. 14, 2019, incident began when Officer Lamar Glenn responded to a reported “unspecified 911 call.” Additional reports told of a suspect brandishing both a gun and a knife. Upon arrival, Glenn finds the suspect, Bonny Thomas, standing in front of a residence, knife in hand.

“I think she’s flagging me down here,” Glenn says in the body cam footage, as he first approaches in his cruiser. “She’s got a knife in her hand.”

“I have a gun and a knife,” the suspect says, walking toward the officer.

Footage shows Glenn exit his squad car and immediately begin asking the suspect to drop the knife. Glenn remained remarkably calm, despite the woman’s advances. Then when the woman gets to close, Glenn fires one well-aimed shot, center mass. The knife goes flying across the pavement, landing near Glenn’s feet.

“Our officer retreated from the subject and asked multiple times for her to drop her weapon but she did not comply,” read a police statement, according to redandblack.com. “The subject charged at our officer with the knife raised in a threatening manner and our officer, fearing for his life, discharged his weapon and struck the female in the torso.”

Authorities took Thomas to a local hospital where she died. No others, including Glenn, suffered any injuries during the incident, according to ajc.com. 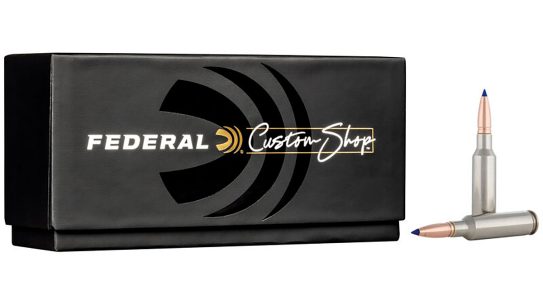