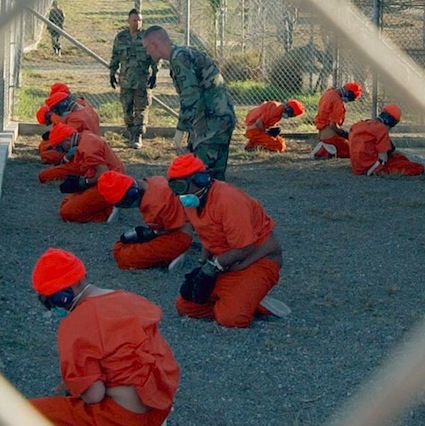 A new lawsuit seeks to force the U.S. government to make public “extremely disturbing” videotapes of a Saudi national whose abuse at the Guantanamo Bay prison has been called “torture” by a former Bush administration official.

The suit, filed in New York federal court on Monday, comes 10 years after the first prisoners in the United States’ global war on terror arrived at the Guantanamo Bay detention center in Cuba. The prison, within a U.S. Navy base, was considered by Bush administration lawyers outside the jurisdiction of U.S. courts.

The controversial prison was ordered closed within a year by President Barack Obama when he took office, but stiff resistance in Congress over housing detainees in the United States and trying them in civilian courts has left most of 171 detainees in limbo as the base remains open. 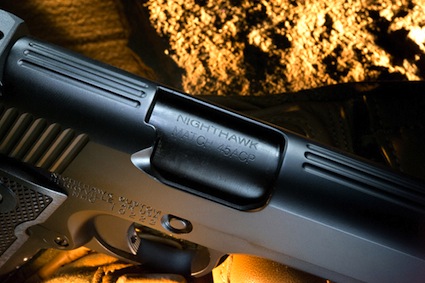