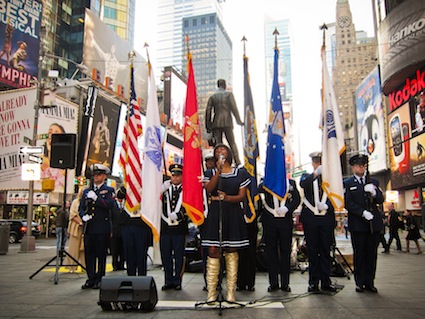 Four people died and 17 others were injured when a freight train plowed into a parade float carrying wounded veterans at a crossing in Midland, Texas, turning a honorary event into a scene of destruction.

The float was one of two flatbed tractor-trailers carrying wounded veterans and their families to an honorary banquet during Show of Support’s Hunt for Heroes parade Thursday afternoon when a Union Pacific train approached after 4:30 p.m. local time just as the parade was crossing the tracks, according to officials and witnesses.

Two people died at the scene and two others died at Midland Memorial Hospital, Midland Police Chief Price Robinson said. Seventeen people in all were transported to the hospital and 10 were treated and released. Four people were in stable condition and one is in critical condition as of this morning.