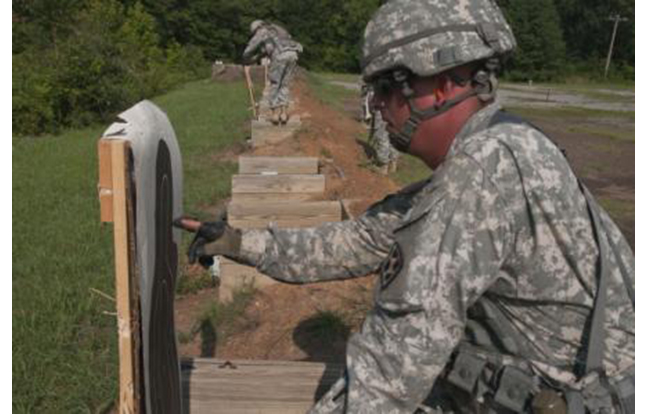 Members of the 449th Engineer Company and Forward Support Company, 478th Engineer Battalion got their hands on some new weapons and vehicles during specialized training over the weekend.

The training took place as a part of Operation River Assault at Fort Chaffee, Ark., according to DVIDShub.net.

Participants also got to use the shotgun, a weapon most soldiers do not have extensive training with, according to DVIDShub.net.

To qualify on the shotgun, Soldiers fired from five positions, including standing exposed and behind a barricade, kneeling, and crouching. They received 10 rounds, two per target, which contain six to eight pellets. Qualification consisted of placing 16 pellets in a silhouetted target.

“I know a lot of them aren’t going to get it on the first try and unfortunately I don’t think we have the rounds to allow a second try,” Staff Sgt. Ryan Wood told DVIDShub.net, “but even if they don’t qualify, at least they get their hands on a weapon they haven’t shot before and they build a little bit of confidence so maybe next time they get a chance to get it.” 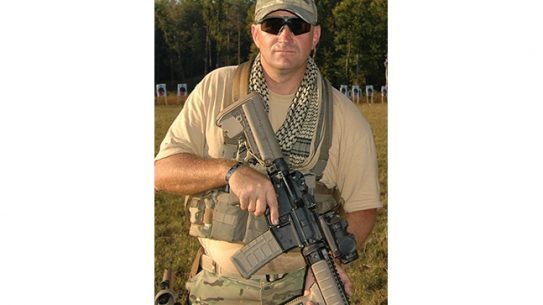