The New Jersey State Police began its third deployment of 2012 to the capital city this weekend, kicking off the “Trenton Initiative” with a dozen arrests Saturday, city police announced yesterday.

The effort to tamp down escalating violence in Trenton was set to continue last night, a State Police spokesman said.

Troopers and city police were sent into the most violent areas of Trenton, Police Director Ralph Rivera Jr. said in a news release. Patrol officers along with troopers from the State Police’s Troop C worked alongside the Mercer County Sheriff’s and Prosecutor’s Offices, using “saturation patrols and pro-active policing methods,” Rivera said in the release. 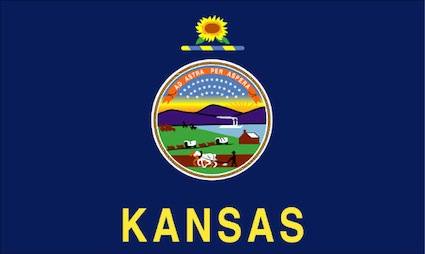 Image: Copsuits/Flickr The New Jersey State Police began its third deployment of 2012 to…