he Australian Government will extend the trial of a new ‘Multicam’ combat uniform following positive feedback from Special Forces soldiers wearing them in Afghanistan.

Minister for Defence Materiel Jason Clare announced the extension today during his address to the biannual Land Warfare Conference in Brisbane.

Over the past year it has been trialled by Australian Special Forces troops in Afghanistan .

Based on their feedback, the trial will now be extended for a further 12 months to all Australian troops operating ‘outside the wire’ in Afghanistan.

Mr Clare said the feedback from Special Forces troops has been extremely positive.

“Special Forces soldiers have said this is the uniform they want to wear,” Mr Clare said.

“The camouflage pattern provides troops with greater levels of concealment across the range of terrains in Afghanistan – urban, desert and green.

“It also makes it easier for our troops to do their job.”

The Multicam shirt and trousers:

have elbow and knee pads built in to reduce soft tissue injuries; are cooler and designed to be worn under body armour; have a padded waist band to make it more comfortable under webbing or a field pack; and have more pockets and a stretch fabric at the joints.

Mr Clare said Defence has made an urgent order from the United States to get these uniforms to troops in Afghanistan as quickly as possible.

“I have also instructed the Defence Materiel Organisation to pursue the purchase of a licence to provide for the potential manufacture of this uniform in Australia if the extended trial is successful,” Mr Clare said. 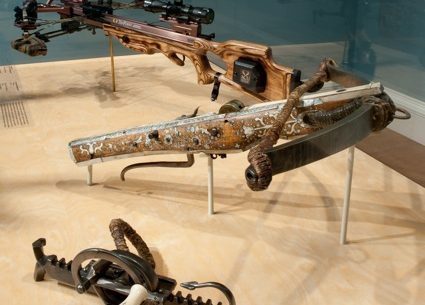