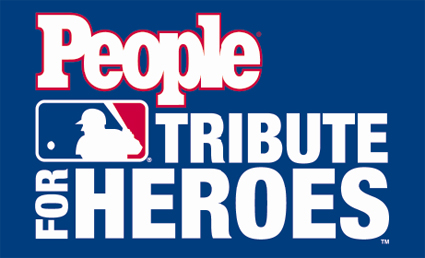 30 military veterans will be honored during during Major League Baseball’s All-Star Game held at Citi Field in Queens, home of the New York Mets.

Army veteran Jeffrey Mittman and the other finalists were chosen by People magazine and MLB in their joint “Tribute for Heroes” campaign. Each finalist was selected after receiving the highest number of votes among other veterans representing their chosen MLB teams. Mittman will represent the Pittsburgh Pirates.
“Right on the heels of the Fourth of July, I couldn’t be more honored to be recognized amongst such a distinguished group of patriots — at a game of baseball no less,” Mittman said. “You can’t get more American than that.
“My first memory of baseball is watching Pittsburgh in the ’79 World Series,” he continued, “so my connection to the Pirates began very early.”
The heroes will participate in the All-Star pre-game ceremony and All-Star Week festivities. One of the “Tribute for Heroes” winners will be featured in People magazine. The event and subsequent game will be broadcast on the Fox network July 16 at 7:30 p.m. Eastern Daylight Time and 4:30 p.m. Pacific Daylight Time. 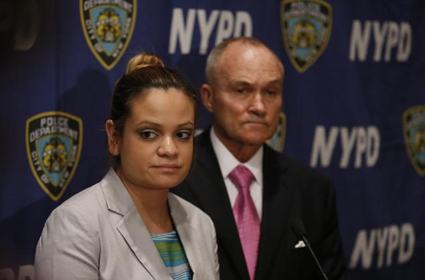