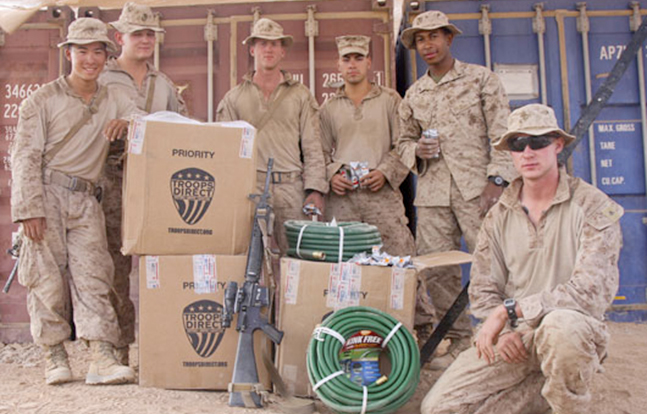 The message behind TroopsDirect.org is simple: Get U.S. troops on the front line the supplies they need to stay healthy and stay alive.

TroopsDirect was started by Aaron Negherbon in 2010 with a simple email.

Negherbon said he received an email from “a longtime friend and U.S. Marine Corps captain in Afghanistan” asking for supplies, since theirs had been destroyed the previous night in a “major firefight,” according to ABC News.

Without hesitation, Negherbon sent the requested supplies and quickly realized what a difference it made on the front line.

Negherbon’s group would grow to ship to entire companies and battalions in bulk, supporting upwards of 1,000 service members in a single shipment.

ABC News reported that Negherbon and TroopsDirect has sent more than “200 tons of items to troops overseas from their small office in San Ramon, east of Oakland, Calif.”

The organization receives daily requests via email, Skype, Facebook and satellite phone in his office and ships the items within seven to 10 days when a military supply chain can  sometimes take months. “We’re not knocking the government supply system but sometimes we’re able to do things more efficiently or faster or more precisely than a larger government supply can,” [Negherbon] says.

“It is a weird kind of gratification because TroopsDirect should not have to exist but when you know that an American service member is reaching out to your organization for support and they’re relying on you and we’re able to get that list of items that they need, it makes you feel good when you get that satellite call saying,’ I got the product. Thank you,'” Negherbon told ABC News. 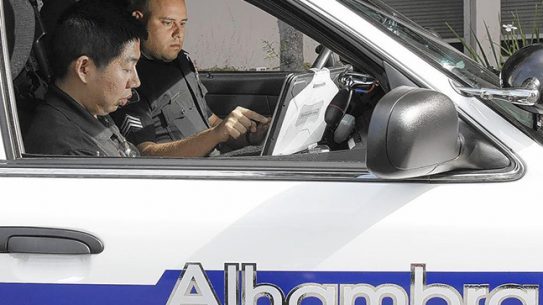