The U.S. Army Next Generation Squad Weapon program continues to drive much innovation in the firearms industry. Several companies threw in on the solicitation, each trying to get a piece of the rifle, machine gun or ammo portion of the contract. Some of the bigger companies, like SIG Sauer, are going after every piece of it. Then there’s True Velocity, attempting to change the paradigm with its composite cased ammunition. But a recent video from the company suggests True Velocity composite cased ammo could potentially upend the entire Next Gen project, turning it into nothing but a simple barrel exchange program. 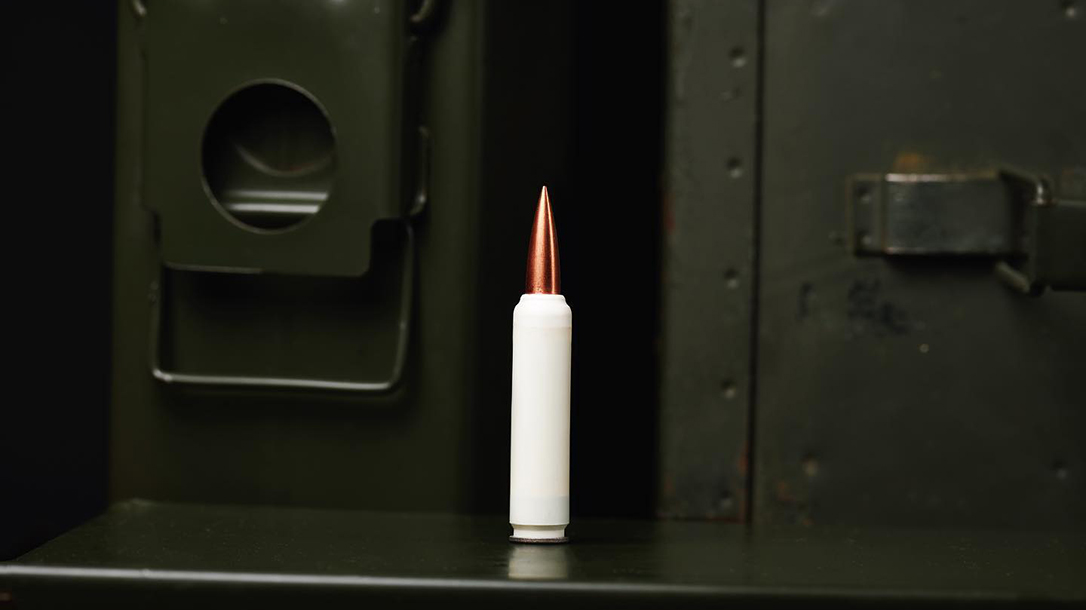 Now that’s a bold claim to be sure. But True Velocity continues to push the envelope on a cartridge design that already weighs less than its competitors. But now the company says it maintains 6.8 TVCM pressures so low, it compares to the very platforms–M4, M240B–the program attempts to replace. So that would put 6.8 firepower into the military’s current inventory of squad-level weapons.

“True Velocity is an American-owned, American-based company that set out with a singular goal in mind, and it was to provide the American warfighter with an unfair advantage on the battlefield,” said Patrick Hogan, True Velocity’s chief sales and marketing officer. “The Next Generation Squad Weapon program has given us the opportunity to do that … Not only do we have this forward-leaning momentum with next-generation capabilities, but we have a plug-and-play application that can be fielded on the battlefield today with weapons that our soldiers are carrying into battle.”

The 6.8 TVCM delivers performance and logistical benefits over traditional bras-cased ammo, according to True Velocity. The round currently meets or exceeds all requirements of the NGSW program. It provides increased muzzle velocity and effective range, compared to traditional 7.62x51mm. It also comes in 30-percent lighter. Moreover, the round maintains normal chambers pressures at safe operating levels.

“You’re talking about something as simple as pulling a barrel off the M240 and replacing it with one that accommodates 6.8 TVCM,” said Hogan, “and, all of a sudden, you’ve increased the effective range of this weapon by more than 50 percent, you’ve reduced the weight of the ammunition by over 30 percent, and you’ve given our soldiers a meaningful advantage on the battlefield.”

The U.S. Army down-selected True Velocity’s ammunition in 2019. The 6.8mm round remains part of the overall NGSW weapon system, in partnership with General Dynamics Ordnance and Tactical Systems. For even more info, please visit tvammo.com. 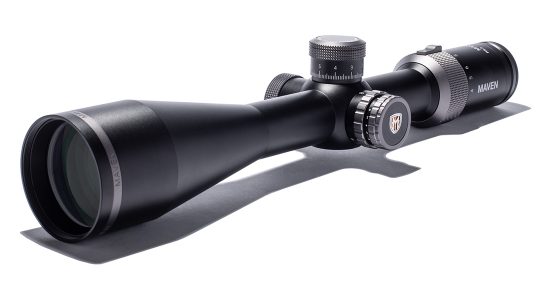