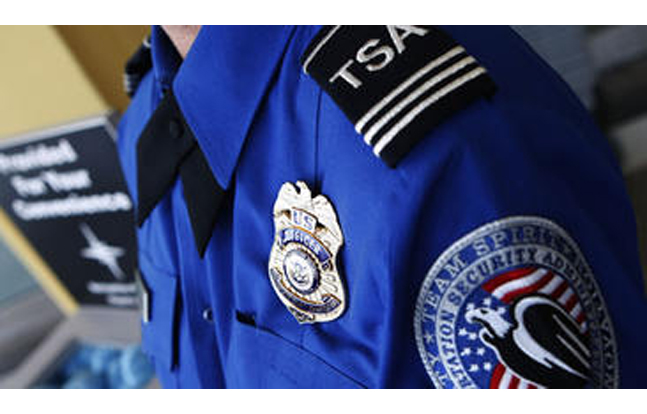 The Transportation Security Administration (TSA) wants more law enforcement officers stationed at ticket counters and security checkpoints during peak hours, according to a report released Wednesday in response to the November shootings at LAX.

As the Daily Breeze reports, Patrick Gannon, Chief of Los Angeles World Airports Police, said that the proposed changes would not affect police at LAX, which switched from being stationed at TSA checkpoints to monitoring the airport terminals in 2012. Gannon also said having officers at checkpoint podiums would not happen.

“Will we go back to a podium assignment?” Gannon said. “The answer to that question is no. The recommendation from TSA is that we will provide law enforcement resources during peak hours to both the security checkpoint and to ticketing areas. That is very much consistent with the way in which we deploy our officers now.”

According to the Daily Breeze, TSA’s proposed changes apply to all airports in the United States, but they were created in response to the Nov. 1 shooting at LAX, which killed one and injured several others. In addition to bolstering police presence, TSA also wants to install additional alarms which would be linked to closed circuit cameras.

“Whether through a technological or manual solution, creating these linkages will greatly enhance the ability of the airport operator to have a ‘real time’ visual of the area where a duress alarm is activated,” the TSA report said. 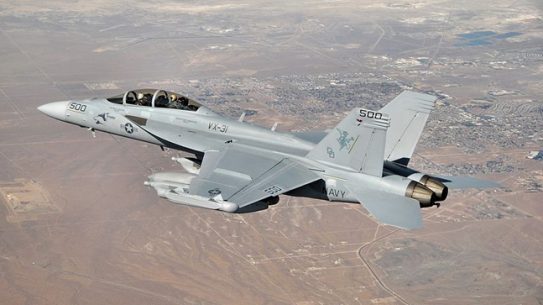