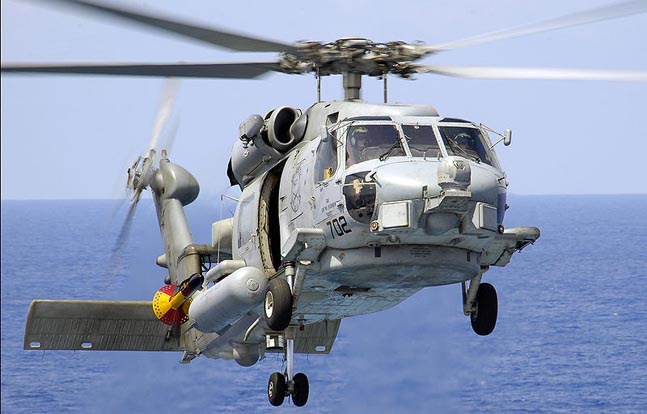 Turkey and US helicopter manufacturer Sikorsky Aircraft have inked a deal for 109 utility helicopters.
Comment(s)

Turkey and US helicopter manufacturer Sikorsky Aircraft have inked a deal for 109 utility helicopters. According to Defense News, Turkish Prime Minister Recep Tayyip Erdogan confirmed the deal during a ceremony for delivery of Boeing of Turkey’s first airborne early warning and control Aircraft.

“We signed the $3.5 billion agreement today,” Erdogan stated. “This [Sikorsky deal] was an important signing ceremony for us.”

As Defense News points out, Turkey announced they were in talks with Sikorsky in May 2013, saying that the country “had come very close to signing a $3.5 billion contract with Sikorsky Aircraft for the co-production of scores of utility helicopters.” However, the deal has since been delayed, reportedly due to “US corporate and other bureaucracy,” according to Turkey.

Sikorsky beat out Italian-British defense contractor AgustaWestland, and under the terms of the contract, will co-produce the T-70, the Turkish variant of its S-70 Black Hawk International which has become the standard for dozens of militaries around the world. AgustaWestland offered the TUHP 149, a Turkish version of its A-149 aircraft. 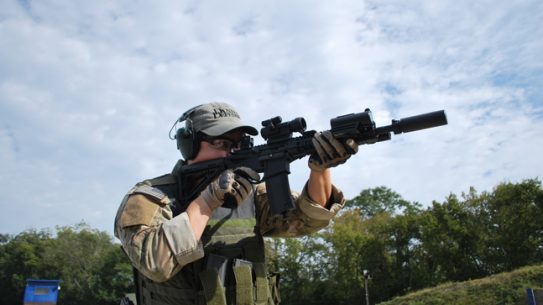