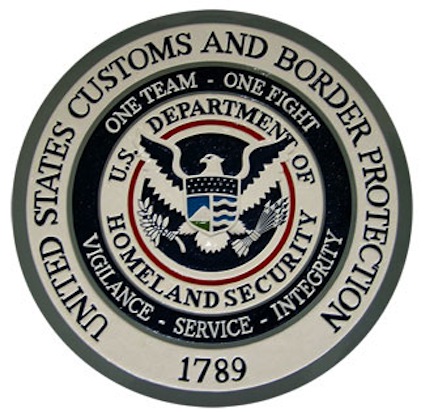 The following is a rundown of activities that occurred over the weekend within the Tucson Sector. This is only a thumbnail of each incident and an invitation to contact the Tucson Sector Communications Division for more information.

(AJO) On Friday, Ajo Station agents identified an illegal alien from Mexico who is a convicted sex offender. The Integrated Automated Fingerprint Identification System (IAFIS) revealed the subject had a 1997 felony conviction in Georgia for Sexual Battery Against a Child Under 16. The man is being criminally prosecuted.

(WCX) On Saturday, a canine team from the Willcox Station alerted to a vehicle while working the primary inspection at the Highway 90 Checkpoint and was referred for a secondary inspection. Subsequent inspection yielded four pounds of marijuana, with an estimated value of $2,000, which was seized along with the vehicle. Prosecution was accepted for both the driver and passenger.

(CAG) Also on Saturday, agents from the Casa Grande Station apprehended a Mexican National and resident of the Mexican state of Oaxaca in which IAFIS revealed a previous conviction for Criminally Negligent Homicide in Portland, Ore.

(NGL) On Sunday, Nogales Station agents apprehended a Honduran national who admitted to having been a prior member of the MS-13 gang. IAFIS revealed the subject’s criminal history of two previous convictions with jail time for vehicle theft in the state of California. The subject is being prosecuted.

(AJO) Agents assigned to the Ajo Station received a 911 call for assistance and rescued three subjects who were lost in the desert on Friday. Tucson Sector Border Patrol Search, Trauma and Rescue Team (BORSTAR) along with a U.S. Customs and Border Protection (CBP) helicopter responded to the location and rendered basic first aid to the subjects. No further medical attention was required and the subjects were processed for removal from the United States.

(NGL) Nogales agents encountered a 45-year-old illegal alien from Guerrero, Mexico, on Saturday who had been without water for several days. The woman was treated by Emergency Medical Assistance from the Rio Rico Fire Department and transported to a local hospital for further treatment.

The U.S. Border Patrol is committed to preventing illegal aliens and illegal drugs from reaching our communities through a combination of manpower, tactical infrastructure and technology. Ruthless, profit-oriented smugglers continue to lead unsuspecting illegal aliens into desolate areas abandoning them when they cannot keep up or fear capture.

The Border Patrol appreciates the assistance of the community. Suspicious activity can be reported by calling 1-877-872-7435. All calls will be answered and will remain anonymous.

U.S. Customs and Border Protection is the unified agency within the Department of Homeland Security charged with managing and protecting our nation’s borders at and between official ports of entry. CBP is charged with keeping terrorists and terrorist weapons out of the country while also enforcing hundreds of U.S. laws. 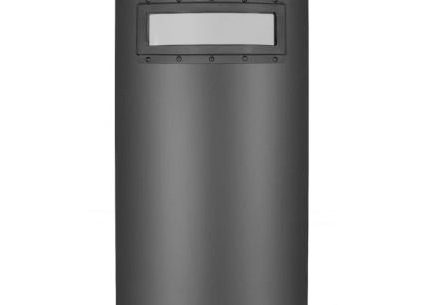 U.S. Customs and Border Protection Media Informational April 25, 2011: The following is a…