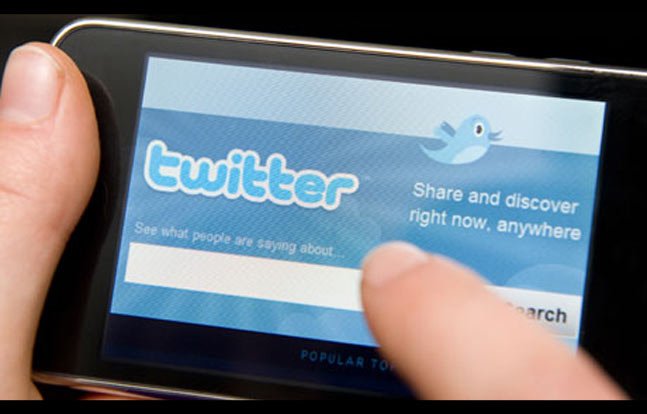 There’s no doubt that technology is going to play an increasingly important role going forward in terms of law enforcement strategy. Case in point: seven Kansas Highway Patrol officers dubbed the Tweeting Troopers have taken to Twitter to disseminate information during traffic obstructions, storms, in addition to posting educational messages.

According to the Associated Press, Trooper Gary Warner, the public relations officer for the south-central division of the Kansas Highway Patrol, said that he is impressed with the ability of Twitter to quickly spread information to large groups of people. Warner said sometimes 70,000 people see a tweet just minutes after it is posted.

“Very few things we do in that short of time has the potential of reaching that many people,” Warner said.

As Lt. Josh Kellerman told the AP, the Kansas Highway Patrol has had an official statewide account since 2010. The Tweeting Troopers are the seven spokesmen for each troop, in addition to a new recruiting officer, who also has an account.

According to the AP, the troopers personalize their tweets in a variety of ways.

“We’ve been using Twitter and Facebook for a few years,” Kellerman said. “But with the localized stuff, you can hit the people you interact with, the people you are around. Having seven or eight more people actually do it really helps get the message out there.” 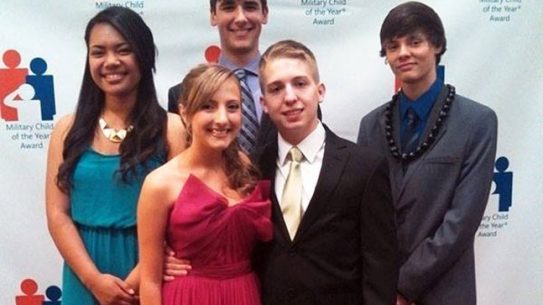 Operation Homefront has named the five teenagers who received the 2014 Military Child of...