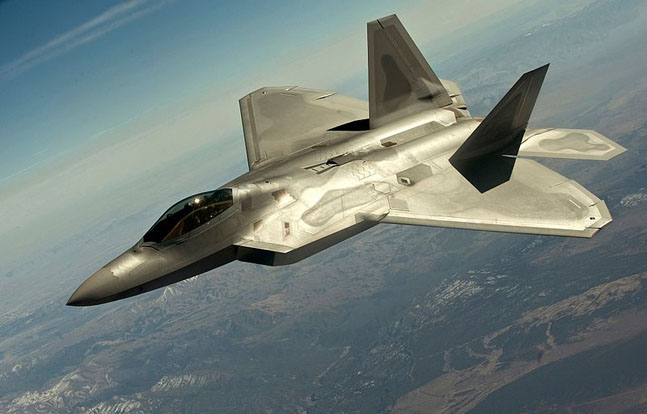 Twelve F-22 raptors and 300 personnel from Joint Base Langley-Eustis, Va. are deploying to Kadena Air Force Base in Okinawa, Japan.
Comment(s)

The U.S. Air Force has announced that twelve F-22 raptors and 300 personnel from Joint Base Langley-Eustis, Va. are deploying to Kadena Air Force Base in Okinawa, Japan.

The deployment is part of a regular rotation to Japan “in order to maintain a prudent deterrent against threats to regional security and stability,” the Air Force statement reads.

“Air Combat Command continues to routinely deploy aircraft to the Asia-Pacific Region, providing Pacific Air Forces and the U.S. Pacific Command commanders a Theater Security Package in the region, deepening ties with our allies and our relationship with the international community,” the Air Force statement continues.

The aircraft, which are assigned to the 94th Fighter Squadron at Langley, usually train with the F-15s of the 18th Wing at Kadena, in addition to other units. Last year, the F-22 raptors were deployed to Osan Air Base in South Korea for Exercise Foal Eagle. 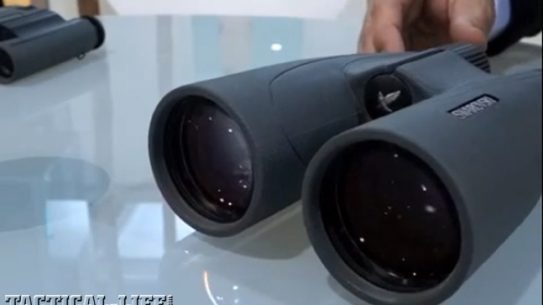