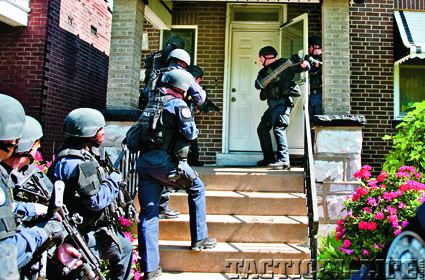 Two San Diego County sheriff’s deputies were wounded in a shooting Wednesday afternoon, prompting a SWAT standoff and evacuation of residents in the beach community of Leucadia, Calif.

Authorities said the suspect killed himself in the early hours of Thursday morning, according to the Associated Press.

The shootings occurred while deputies were reportedly searching for a suspect involved in a vehicle theft, according to KFMB-TV.

The initial call came from the mother of a 22-year-old male who told deputies that her son had stolen her car after finding out she had filed a restraining order against him, according to The Coast News.