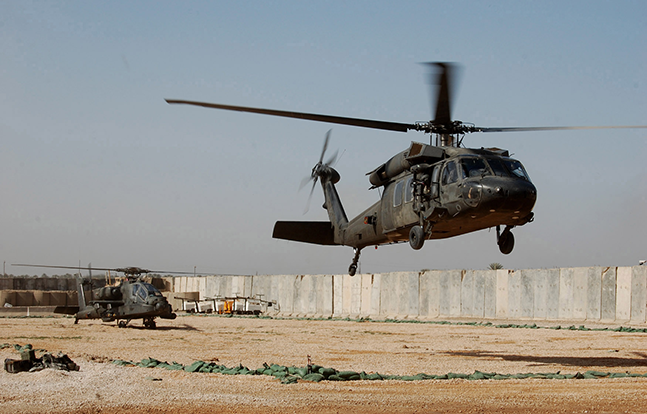 Two teams of industry giants are competing to develop the U.S. Army’s next military helicopter.

The team of Textron Co. and Lockheed Martin Corp. have been pitted against the team of Boeing Co. and Sikorsky Aircraft Co., according to the Wall Street Journal. Dubbed the Joint Multi-Role (JMR) program, the idea behind the contest is to create “a helicopter that flies much faster and farther than existing models.”

The Army plans to use the two prototypes as part of its evaluation of a wider helicopter replacement program known as Future Vertical Lift that the Pentagon estimates could cost $100 billion.

The long-term plan wouldn’t lead to new helicopters becoming operational before the mid-2030s, and the defense department could still decide the broader project is too complex or costly and opt to upgrade existing rotorcraft with technology harvested from the JMR program.

“Our team brings leadership and new ways of thinking to aircraft development,” Shelley Lavender, president of Boeing Military Aircraft, said in a release. “As the original equipment manufacturers for both the Black Hawk and Apache helicopters, we bring tremendous technological breadth and depth to the customer. 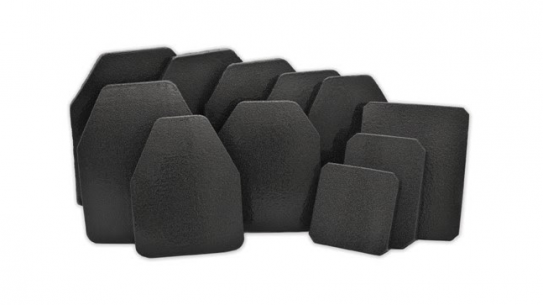 The Citadel Series of hard armor plates from Tacprogear were designed to meet U.S....