Two persons were killed and 22 others, including two US personnel and four policemen, were injured when a suicide bomber rammed his explosives-laden car into an armoured-plated vehicle of the US Consulate General close to an UNHCR office in the University Town here on Monday.

Earlier, there were reports that apart from two locals, two US nationals were also killed in the blast, but the US Embassy in Islamabad later issued a denial. KP Information Minister Mian Iftikhar Hussain had said two American diplomats had also been killed in the blast.

“We were piloting the vehicle of the US Consulate General while on way from the consulate to the American Club when it was targeted by the bomber,” a police official travelling in a vehicle escorting the diplomatic car told reporters. 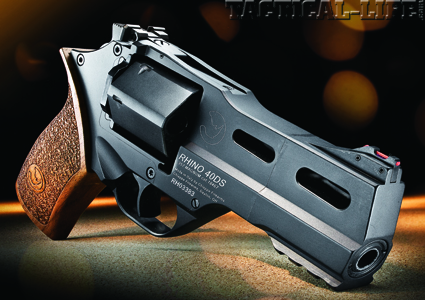