The move comes amid rising administrative costs, including wages, liability and health insurance for Howard City police, Fox17 said. Sheriff Bill Barnwell that after two failed proposals to help fund his office, this new arrangement will allow him to bring in new deputies.

According to Fox17, Howard City’s contract with Montcalm County expires on New Year’s Eve 2016, at which point they can either renew the contract or reestablish their own police department. 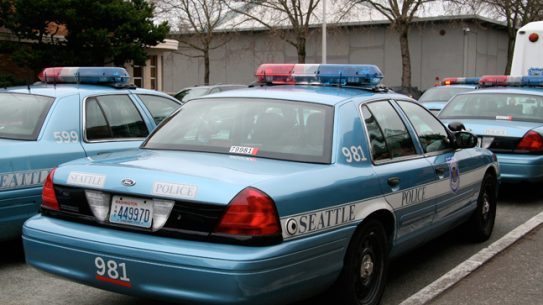 Seattle police have launched a new policy which changes how officers approach situations with...