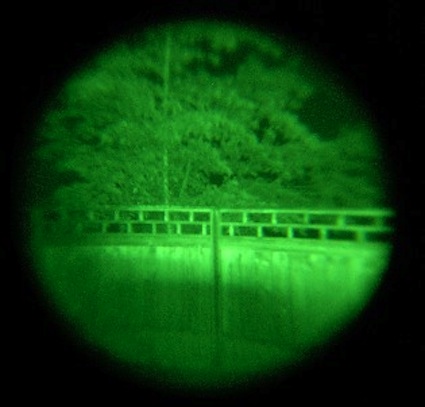 The Send Equipment for National Defense Act, written by Representative Ted Poe, a Republican from Humble, would require that 10 percent of certain equipment returned from Iraq — like Humvees, night-vision equipment and unmanned aerial surveillance craft — be made available to state and local agencies for border-security operations.

The proposal has drawn criticism from Mayor John Cook of El Paso, who has vigorously disputed assertions that his city, which sits across the border from Ciudad Juárez, is affected by the same violence that has plagued northern Mexico.

Read the rest of Julián Aguilar’s article at the New York Times. 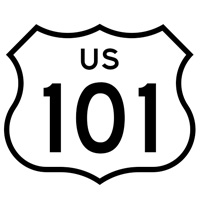