Another two men have pleaded guilty to charges of running high-powered rifles and other guns to Mexico from Arizona under the bungled “Fast and Furious” federal sting operation linked to the murder of a U.S. federal agent.

Jose Angel Polanco and Dejan Hercegovac pleaded guilty before Magistrate Judge Lawrence Anderson in Phoenix on Monday. They were among a ring of 20 defendants charged with buying and running high-powered firearms including Kalashnikov-type assault rifles and Barrett sniper rifles to the Mexican cartels.

Three other defendants pleaded guilty last week. The run of gun purchases were made in the Phoenix area from 2009 to 2010 when a botched U.S. Bureau of Alcohol, Tobacco, Firearms and Explosives operation sought to determine how guns were being smuggled to Mexican drug cartels. 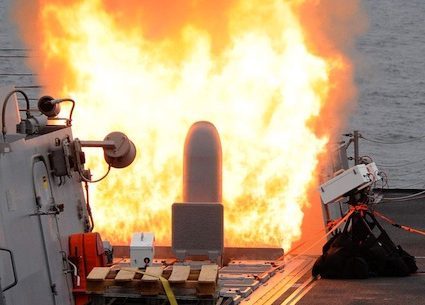