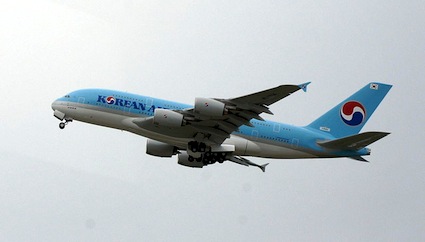 A Korean Airlines Boeing 777 en route from Vancouver to Seoul was diverted to a nearby Canadian military base after the airline’s U.S. call center received a bomb threat.

Authorities continued to search the aircraft early Wednesday and the Royal Canadian Mounted Police said nothing suspicious had yet been found.

Korean Air is one of several Asian airlines that have been scrambling in recent days to change the flight paths for many routes to avoid a rocket North Korea says it will launch later this week. 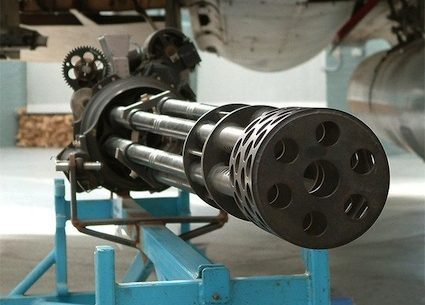 Image: Smirne76 A Korean Airlines Boeing 777 en route from Vancouver to Seoul was…