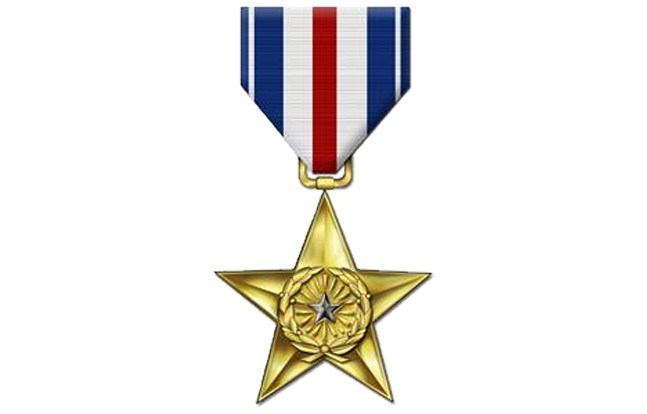 Two US soldiers have received the Silver Star for successfully defending a base in Afghanistan.
Comment(s)

Two US soldiers have received the Silver Star — the third-highest military decoration which can be awarded for valor — for defending a NATO base in Afghanistan.

At 4 p.m. on August 28, 2013, Forward Operating Base Ghazni was hit by a car bomb, kicking off an attack by 10 insurgents wearing suicide-bomb vests and carrying rifles, grenades and grenade launchers.

Chief Warrant Officer 3 Mark Colbert and Sgt. 1st Class Andrew Busic, both assigned to 1st Special Forces Group, led a counter-attack which ended with the elimination of all enemy combatants, thereby saving hundreds of lives that day. Both men were injured during the battle. One American, Staff Sgt. Michael H. Ollis, from the 10th Mountain Division’s 1st Brigade Combat Team, was killed.

Colbert and Busic were awarded with the Silver Star during a Feb. 13 ceremony at Joint Base Lewis-McChord in Washington.

“It’s humbling for me,” Busic said. “We don’t do this to earn valorous awards. We do this because it’s our job. I’m just glad I made it home.”

“All these men placed not only the mission before their own welfare but also the lives of the men to their left and their right, be they U.S. or Afghan,” said Brig. Gen. Darsie Rogers, commander of U.S. Army Special Forces Command. “It’s no easy choice to do these things that these men have done. I would hope that every member of our regiment has the tactical knowledge and skill to close with and destroy the enemy. The hard part is to choose to act, to step out from a covered and concealed position, and take action. These men made that choice.” 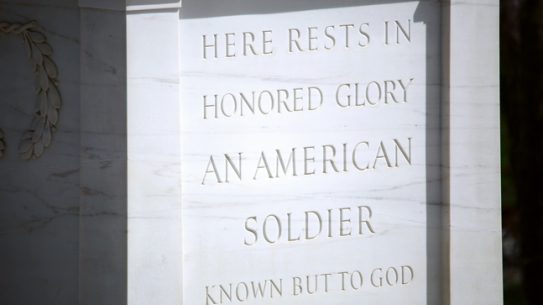 As Washington a remains paralyzed due to a winter storm, the soldiers who guard...