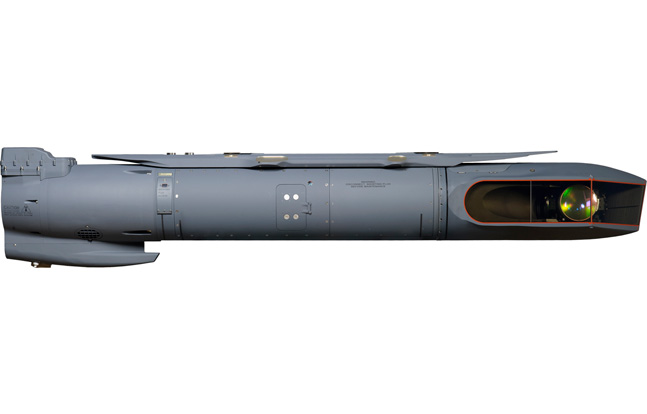 The U.S. Air Force has announced Initial Operational Capability (IOC) for the Sniper Advanced Targeting Pod – Sensor Enhancement (ATP-SE) designed by defense contractor Lockheed Martin. According to a press release, the system has now been deployed to support combat operations.

“Lockheed Martin also manufactured more than 100 Sniper ATP-SE pods and successfully trained squadrons to operate and maintain the system. This significant achievement enables the U.S. Air Force and Air National Guard to deploy Sniper ATP-SE worldwide on the A-10C, B-1, F-15E and F-16 Blocks 30, 40 and 50 for increased performance and situational awareness.”

As the press release notes, the Sniper ATP-SE also has Net-T capability, which allows point-to-multipoint networking architecture. It provides operators and analysts access to real-time data beyond their line of site when used with other platforms. 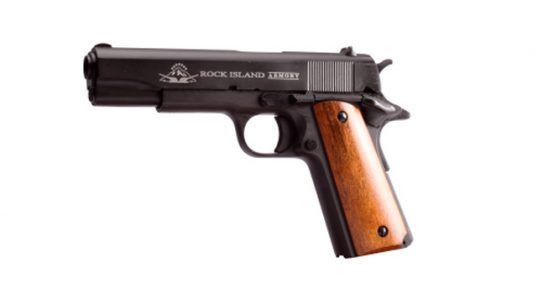