The U.S. Air Force plans to start operational use of Lockheed Martin Corp.-built F-35 fighter jets in mid-2016, a year earlier than planned, using a similar software package as the Marine Corps, two sources familiar with the plans said on Monday.

The Air Force’s decision to accelerate its introduction with a slightly less capable version of the F-35 software package means the planes will carry fewer weapons at first, although the software will later be upgraded to the final version, said the sources, who were not authorized to speak publicly. 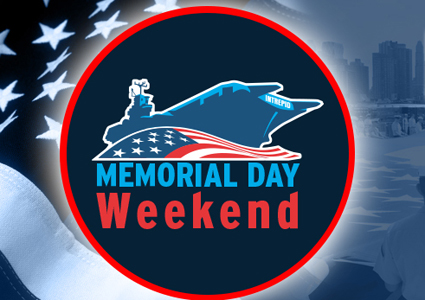