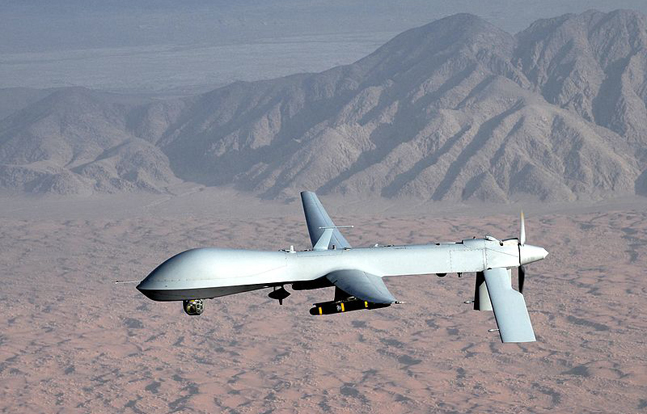 The U.S. Army is considering whether or not to combine utility, medical-evacuation and cargo helicopters with unmanned aerial vehicles (UAV), or drones.
Comment(s)

The US Army is considering whether or not to combine utility, medical-evacuation and cargo helicopters with unmanned aerial vehicles (UAV), or drones.

Col. John Lynch, the Army’s Training and Doctrine Command capability manager, has confirmed that aviation officials at Fort Rucker, Ala., are currently investigating if a combination of manned and unmanned aircraft would be advantageous for medical evacuations and air-assault missions.

At a press conference on Thursday, Lynch said the role that UAVs would play during such missions is still up in the air. Using drones, aircraft crews would be able to see real-time video of a landing zone, but Lynch was worried about overloading personnel with too much data. “Will they get focused on watching the video … as opposed to flying and landing the aircraft?” Lynch asked.

Lynch acknowledged using a manned-unmanned combination would also help medical evacuation crews. “It would be good to have a look at the [landing zone] before you go pick up a patient and understand potentially where the enemy is,” he said. “Is it still hot? … Where am I going to land? Is it going to be a hoist? Is it going to be a landing to the ground situation?” 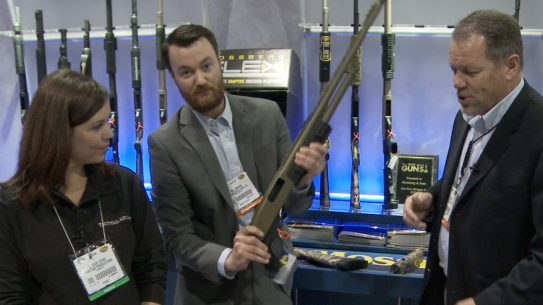