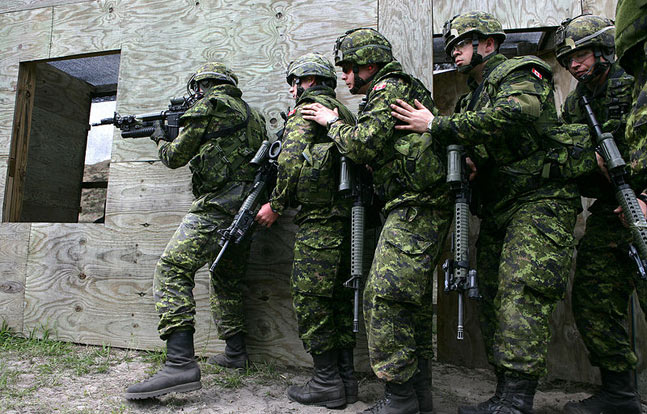 The U.S. Army is looking to the future of warfare. According to Breaking Defense, the Army War College at Carlisle Barracks is set to host a “deep future wargame” set in a coastal megacity circa 2035.

While the Navy and Air Force are focused on the Pacific, the Army is concentrating on third world cities with populations of 10 or 20 million. How will the widespread availability of technology like Twitter and 3D printers among the general public affect warfare going forward?

“We talk about the danger of failed states: Imagine a failed megacity,” said Col. Kevin Felix of TRADOC’s Army Capability Integration Center (ARCIC), which is helping to organize the war-game. If the security and public services in a megacity collapses, the results could be catastrophic, Breaking Defense noted. Drug gangs, such as the ones found in Brazil’s favelas, or terrorist groups, such as Hezbollah in parts of Lebanon, would be a major force to be reckoned with.

As Breaking Defense points out, a megacity is defined as an urban area with a population of over 10 million. Using that criteria, there are currently 26 megacities around the world, some of which are in highly volatile areas, including Karachi, Pakistan and Lagos, Nigeria.

Many are welcoming the announcement of the “deep future” war-game, as time could be of the essence.

“It’s not something, unfortunately, that’s 20 years away, so there’s some degree of urgency in thinking about this more deliberately,” said Maren Leed, a ground warfare expert at the Center for Strategic and International Studies. “Both the Army and the Marine Corps are doing that on their own, but it ought to be something that the Joint Staff and OSD [the Office of the Secretary of Defense] are leaning forward on.”

“I’m just glad that the Army is talking about doing stuff in cities, because that had traditionally not been the case,” said Ben Fitzgerald, director of the technology and security program at the Center for a New American Security. “Whether they call them megacities or just cities, please keep talking and thinking about it.” 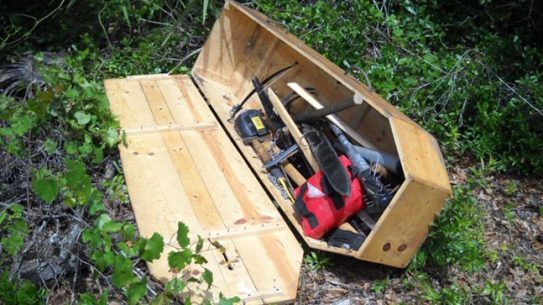