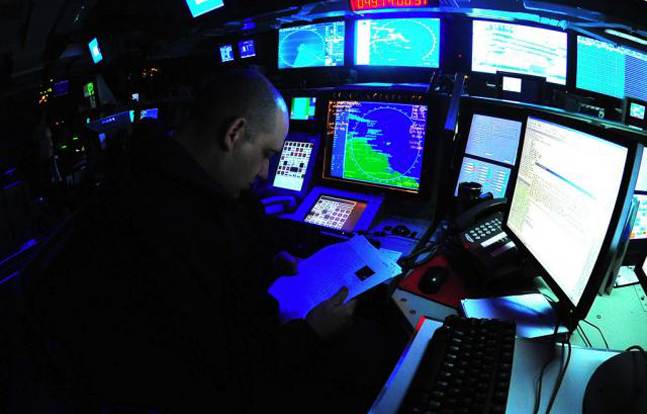 The United States Army announced today that the Army Cyber Command (ARCYBER) Headquarters will be located at Fort Gordon, Ga., consolidating and coordinating Army cyber and network operations under one commander for the first time in its history.

“Cyber threats are real, sophisticated, growing, and evolving,” said ARCYBER’s commanding general, Lt. Gen. Edward C. Cardon. “The Army’s decision demonstrates support for unity of command and the importance of cyber to our Army and our nation,” he explained.

The Army selected Fort Gordon as the permanent location for ARCYBER Headquarters for operational and cost reasons. Since its establishment in 2010, ARCYBER has been temporarily split-located in seven government buildings and leased space across the national capital region. The move to Fort Gordon will co-locate ARCYBER Headquarters with the Army’s Joint Forces Headquarters-Cyber and NSA-Georgia, placing the Army’s operational cyber headquarters with the majority its cyber mission forces. It will require 150 fewer personnel than other potential sites, as well as reduce military construction requirements and costs by 23 percent less than other considered options. 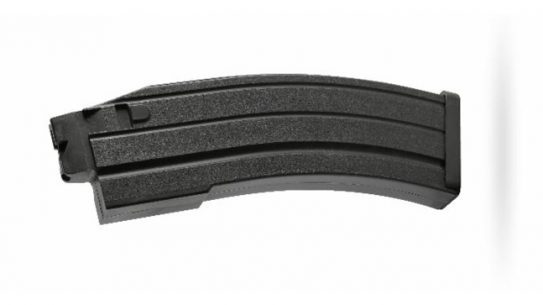