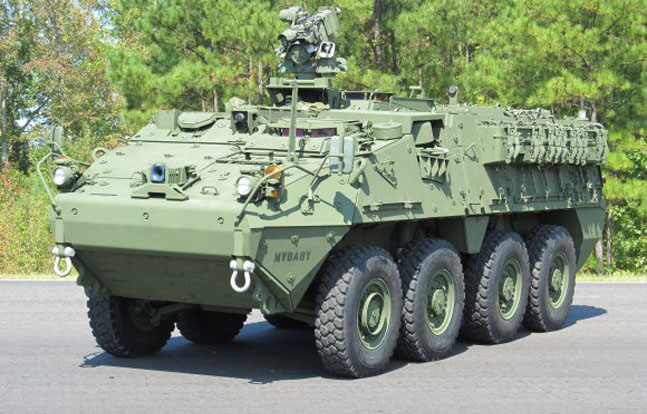 The US Army is reportedly planning to upgrade all nine of its Stryker brigades into the Double-V Hull (DVH) configuration.
Comment(s)

The US Army is reportedly planning to upgrade all nine of its Stryker brigades into the Double-V Hull (DVH) configuration. There are currently two DVH brigades in operation, with a third scheduled for the end of fiscal 2016.

According to a memorandum issued by the Army’s deputy chief of staff, G3/5/7, “the objective is to ultimately equip all nine SBCTs with DVH Strykers.” The Army will begin updating their remaining Stryker brigades once work is completed on the third brigade.

After Stryker production finishes in 2016, “the prime contractor’s manufacturing facilities will be placed in a layaway mode for the ability to maintain production capability for potential future production of battle losses and Foreign Military Sales,” according to slides of a Dec. 6 briefing given by Stryker program manager David Dopp.

According to Army spokeswoman Ashley Givens, the third stryker brigade to receive the DVH upgrade will be produced using the Stryker Exchange Program, with partners Anniston Army Depot in Alabama with General Dynamics, as part of “an Army requirement for additional DVH vehicles at a reduced overall cost [up to 40 percent of building a new vehicle]. This procurement will be made by exchanging one flat-bottom hull brigade for a newer DVH. So while the fleet as a whole will be more modernized, the total number of Strykers within the Army’s inventory will go unchanged.”

In December, the US Army awarded General Dynamics Land Systems a $228 million contract for Stryker modernization. 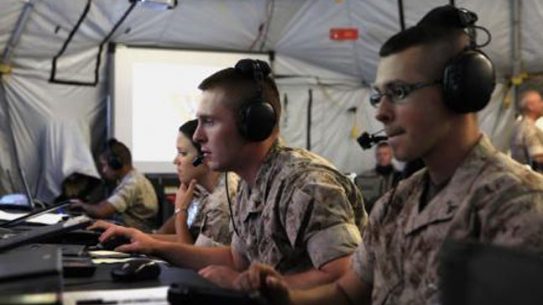 Defense contractor Northrop Grumman has been awarded a $7.3 million contract to upgrade the...