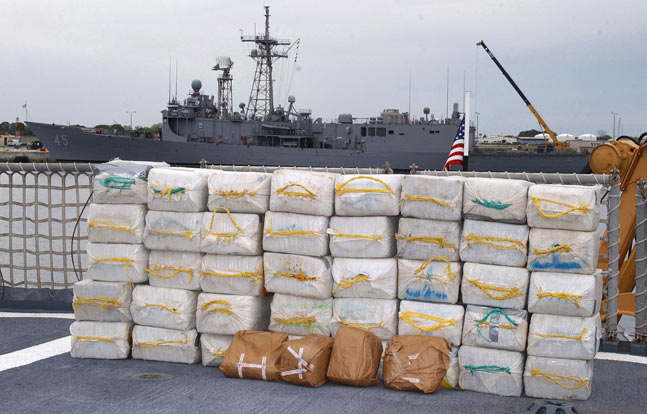 The U.S. Coast Guard wants more than a dozen additional ships to help close in on their goal of seizing 40 percent of the roughly 890 metric tons of cocaine transported on a yearly basis between South America and the United States.

According to Navy Times, officials at the Navy League’s annual Sea-Air-Space exposition outside Washington, D.C. said that putting more ships in the transit zone between the U.S. and South American would help curb the flow of cocaine coming into the United States.

“We need about 16 ships, and in the words of [U.S. Southern Command chief Marine] Gen. [John] Kelly, they don’t need to be destroyers, they don’t need to be fancy,” said Air Force Brig Gen. Steve DePalmer, deputy director at Joint Interagency Task Force South. “They just need to be something that floats, that can trundle along, maybe launch a helicopter — and also launch a Coast Guard law enforcement detachment.”

As Navy Times reports, 40 metric tons of cocaine were seized by JIATF South and the Coast Guard in 2013. Land-based LEOs also seized another 65 metric tons.

“Why should we care? How does it affect the average citizen that’s sitting in his armchair in Nebraska watching the evening news?” Rear Adm. Dean Lee said. “Well, it’s this: Transnational organized crime fuels instability downrange, instability is a threat to our national security. It’s a threat to our economy.” 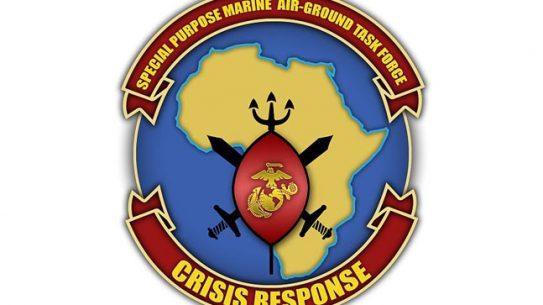