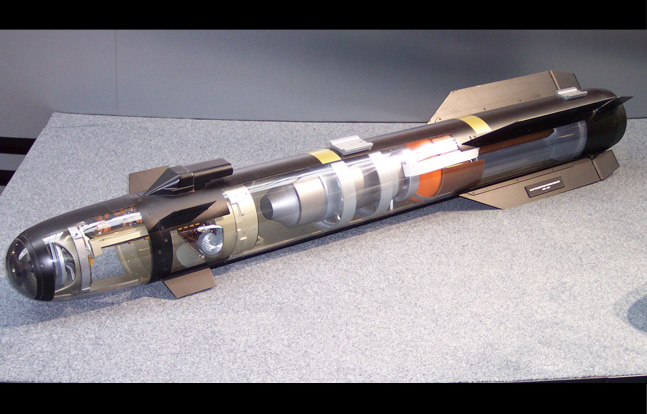 Iraq has received 100 Hellfire missiles, in addition to rifles and ammunition from the United States as part of a new anti-terrorism initiative. According to the Associated Press, a statement from the U.S. embassy to Iraq revealed that the delivery was made in order to provide assistance to Iraqi forces fighting an al-Qaeda offshoot group known as the Islamic State of Iraq and the Levant.

“It is essential that Iraqi Security Forces are equipped with modern and effective weaponry given the serious threat… the ISIL now poses to Iraq and the region,” said the statement. The embassy said it would send more weapons in the coming weeks.

As the AP reports, since mid-January, Iraqi security forces have received over eleven million pounds of ammunition, in addition to thousands of machine guns, sniper rifles, grenades and more. The western Anbar province is the primarily battleground where the Hellfire missiles and other weapons will be utilized. 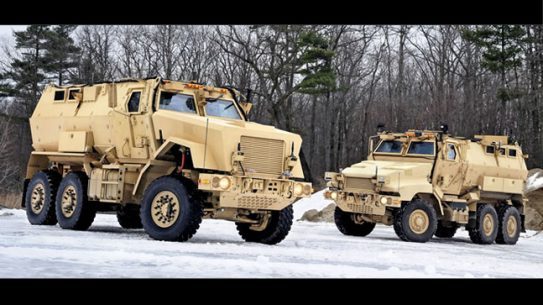 Wisconsin law enforcement in Outagamie County and Appleton have applied to add the MRAP,...