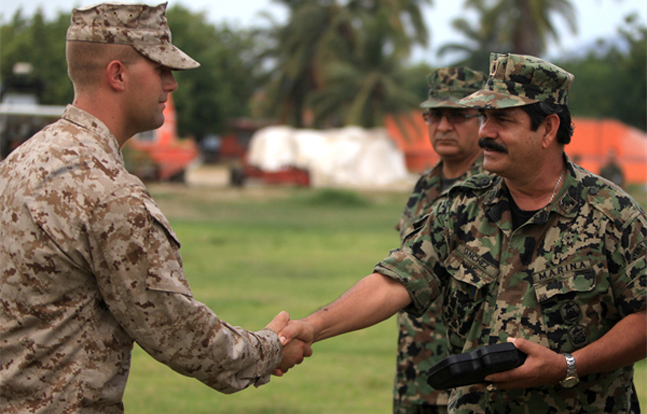 Additional U.S. Marines will be deployed in Mexico to train with their counterparts as a way of bolstering the training mission between the two militaries amid recent success with narcotics operations.

According to Marine Corps Times, U.S. Marines have been deploying to Mexico since October 2012 as part of the Security Force Assistance Training Teams. The initial training phase involved members of 4th Reconnaissance Battalion who rotated to the Yucatan Peninsula for two months at a time. Now, it appears as though deployments will expand.

“Mexican and [U.S. Northern Command] military officials enjoy collaborative relationships, based on trust and confidence, which are critically important to future cooperation and mutual support,” said Lt. Cmdr. Bill Lewis, a NORTHCOM spokesman. “We have established a firm foundation for cooperation and this foundation will continue to benefit both our countries for many years ahead.”

As Marine Corps Times points out, Mexico has had a number of recent successes in the fight against drug cartels, including the killing of Nazario Moreno Gonzalez, head of the Knights Templar cartel, and the capture of Joaquin “El Chapo” Guzman, the world’s most wanted drug kingpin, according to experts.

“We work with them on close-quarter combat,” said Lt. Gen. Richard Mills, commander of MARFORNORTH. “All those sorts of skills you’d need to be in a fight against a pretty well-armed, criminal, rogue element within the country.” 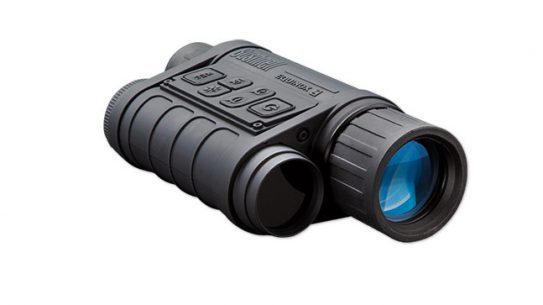 Bushnell, a manufacturer of high performance sports optics, has announced the addition of new...