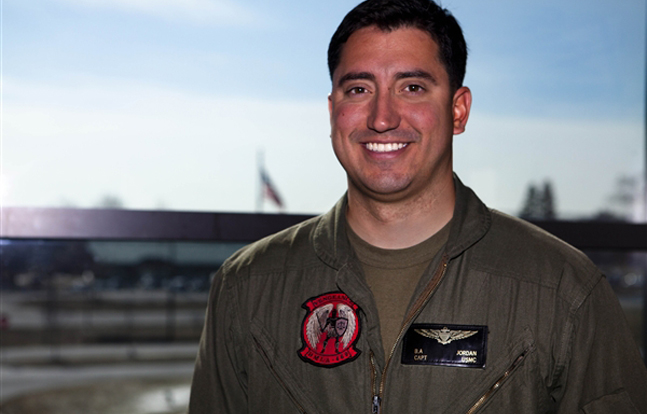 Marine Corps Capt. Brian Jordan was awarded with the British Distinguished Flying Cross, only the second time a Marine has received the honor since WW II.
Comment(s)

U.S. Marine Corps Capt. Brian Jordan has been awarded with the British Distinguished Flying Cross, only the second time a Marine has received such an honor since World War II. According to the American Forces Press Service, Jordan used his AH-1Z Viper Super Cobra helicopter to rescue two wounded British soldiers during a skirmish in Afghanistan.

“This has been a very amazing and humbling experience for me,” Jordan said. “I really am accepting this on behalf of my flight crew and all of the maintainers who work tirelessly on keeping these aircraft operating. Without them, none of these actions would have been possible.”

Jordan, who was assigned to Marine Light Attack Helicopter Squadron 469, was providing cover for the British Grenadier Guards from Camp Bastion in Afghanistan’s Helmand province. On June 21, 2012, Jordan and his crew were supplying reconnaissance and cover fire for the guards during a patrol when one of British soldiers stepped on an explosive device during an attack.

Jordan landed his AH-1Z Viper Super Cobra helicopter — which was already low on fuel — in the middle of the fight to rescue the two wounded soldiers.

“I feel like we were just doing our duty,” Jordan said. “We took the actions we needed to make sure we saved a soldier’s life. Do I think I went above and beyond? No, absolutely not. We are just doing our job to support all the ground forces in any way possible.” 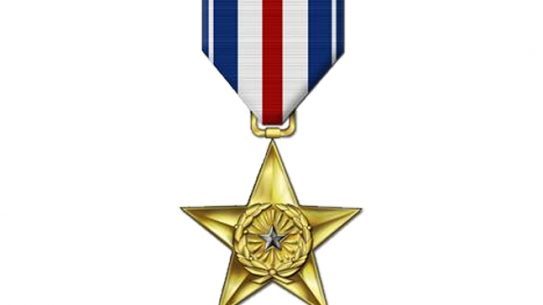 Two US Soldiers Receive Silver Star for Defending Base in Afghanistan

Two US soldiers have received the Silver Star for successfully defending a base in...