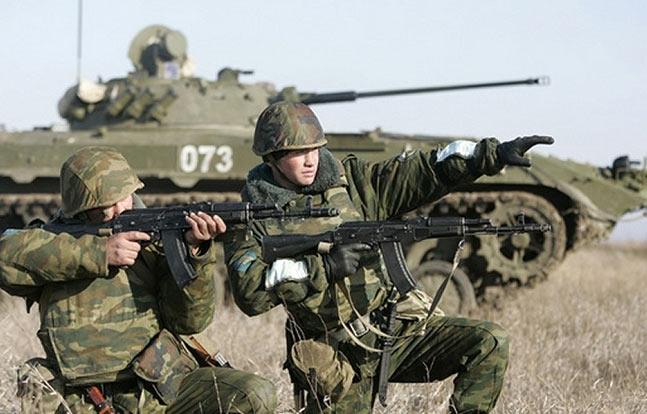 The United States might deploy 150 soldiers in Poland and Estonia in anticipation of military exercises scheduled to begin in the coming weeks. According to the Associated Press, the planned military drills arrive amid tension of Russia’s troop buildup near its border with Ukraine, as well as the annexation of the Ukraine’s Crimean Peninsula.

NATO is looking for assurances in terms of defense aid from the United States. Pentagon press secretary Rear Adm. John Kirby confirmed in a statement on Friday that the U.S. was considering measures which would support air, maritime and ground readiness in Eastern Europe.

As the AP reports, military exercises in Poland and Estonia would last roughly two weeks, but other drills would continue on a rotating basis in other countries in Eastern Europe.

An announcement confirming the deployment of an Army company consisting of 150 soldiers is expected to arrive this week. 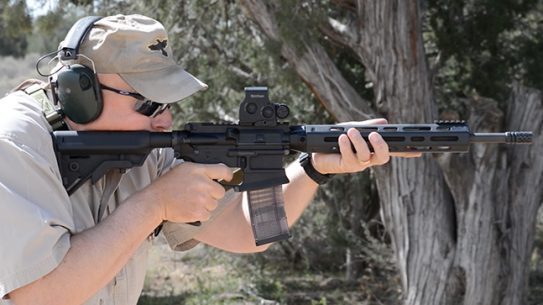